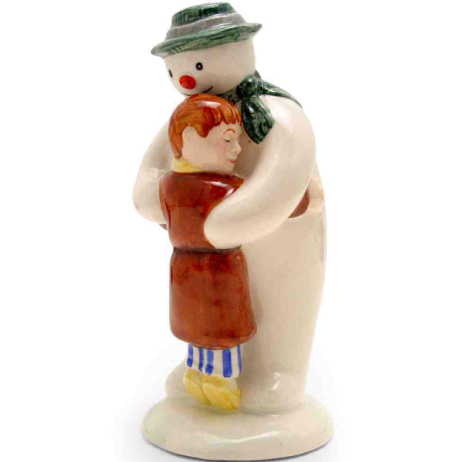 The ever-popular Snowmen figures launched in 1985 and based upon the book and later film by Raymond Briggs provide an obvious theme for decorating the home.

Amongst the many figures produced to celebrate the snowman and his young human friend James, specific Christmas themed pieces have also appeared including Christmas Friends and even Christmas tree ornaments were produced in 1989. 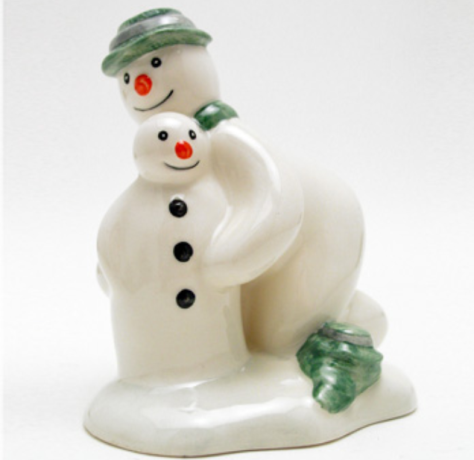 Thanks again to Seaway China for the use of their photo library! 🎄